Zeolites are crystalline, microporous materials often used in catalysis and of great industrial importance. The micropores (<2 nm diameter) are advantageous since they enhance shape selectivity, but disadvantageous as they can induce diffusion limitation.1 Diffusion limitation can be overcome by the formation of mesopores (20-50 nm) in the zeolites by commonly applied steaming, acid leaching and/or base leaching methods (Figure 1).2 The mechanism of the formation of zeolite mesopores by the above mentioned methods is, however, still poorly understood.

Zeolites are often used as support for metal particles, since the materials have high thermostability, they have relatively large surface area and they are very versatile concerning the amount and strength of acid sites. It has been shown that the location of metal particles on industrially used catalyst bodies, containing both zeolite and binder (γ-Al2O3), is of importance for the product distribution.3 The controlled deposition of these metal particles (on either zeolite or alumina component) was achieved by adjusting the pH of the metal precursor.3 It is clear that altering the pH during the metal deposition can have large effect on final catalyst morphology and consequently on catalyst performance. 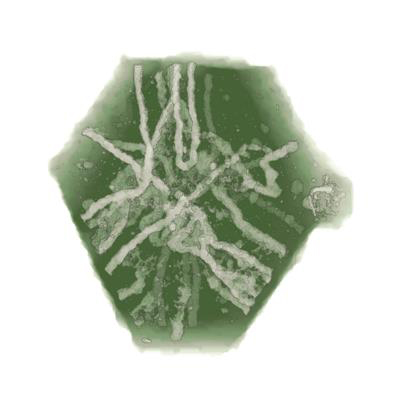 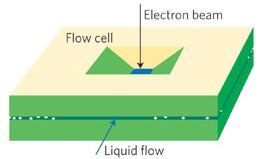 Figure 2: Depiction of a flow cell used for LP-TEM measurements.4

Recently developed liquid-phase transmission electron microscopy (LP-TEM) provides unique opportunity to visualize, at nanometer scale, various processes that take place in liquid. LP-TEM measurements are performed in a specially designed TEM holder that hosts two Si chips with electron transparent SiN windows that form a so-called LP-TEM cell as depicted in Figure 2.4 The sample is placed on the Si chip, and a liquid can flow through the cell. The aim of this research is to monitor important steps in zeolite-based catalysts synthesis with in-situ LP-TEM, e.g. to elucidate the mechanism behind mesopore formation as well as the impact of the pH of the environment on metal deposition/dissolution. In addition to in-situ LP-TEM, other advanced microscopy techniques, such as tomography and FIB-sectioning, will be used.

2016
Internship at the Paul Scherrer Institute and ETH Zürich under supervision of Prof. Dr. J. A. van Bokhoven and Dr. M. Ranocchiari.

1992
Born in Leeuwarden, The Netherlands