The article entitled “Nanoscale intimacy in bifunctional catalysts for selective conversion of hydrocarbons” is published in Nature on December 10, 2015.

Zečević, Vanbutsele, de Jong and Martens have successfully synthesized catalysts with an unprecedented precision, at the nanometer scale. These catalysts can be used to produce more extremely clean diesel from more sustainable raw materials. This cleaner diesel will emit fewer fine particulates and can be used, e.g., in buses driving in densely populated areas.
“This method for the production of new catalysts can also be scaled up for industrial-scale use”, according to de Jong.
“We expect that this will play a major role in catalysis.”

These catalysts have two functions, represented by two different materials: platinum and zeolite. Molecules that react on these catalysts are first activated on the platinum, and then sent on to the zeolite, which brings about the actual reaction. If the tiny particles of platinum are present in the zeolite, then molecules will be broken down into fragments that are too small to be used as diesel.
The researchers have managed to fix the platinum particles next to the zeolite on an auxiliary material, so that the reactions can progress optimally and produce more of the desired ultra-clean diesel.

Electron microscopy
“In order to observe these tiny particles and to confirm the success of our synthesis strategy,
we had to use special tools”, explains Zečević. By using advanced electron microscopy, the researchers had a full view of the location where they placed the platinum: on the zeolite or on the auxiliary material.

Unprecedented precision
The new catalysts will prove their value by converting large molecules obtained from biomass or natural gas. De Jong explains that the degree of precision used is unprecedented in the field. “Until recently, we could only dream of making catalysts with a degree of accuracy that had only been used to produce millimetre-scale watches.” 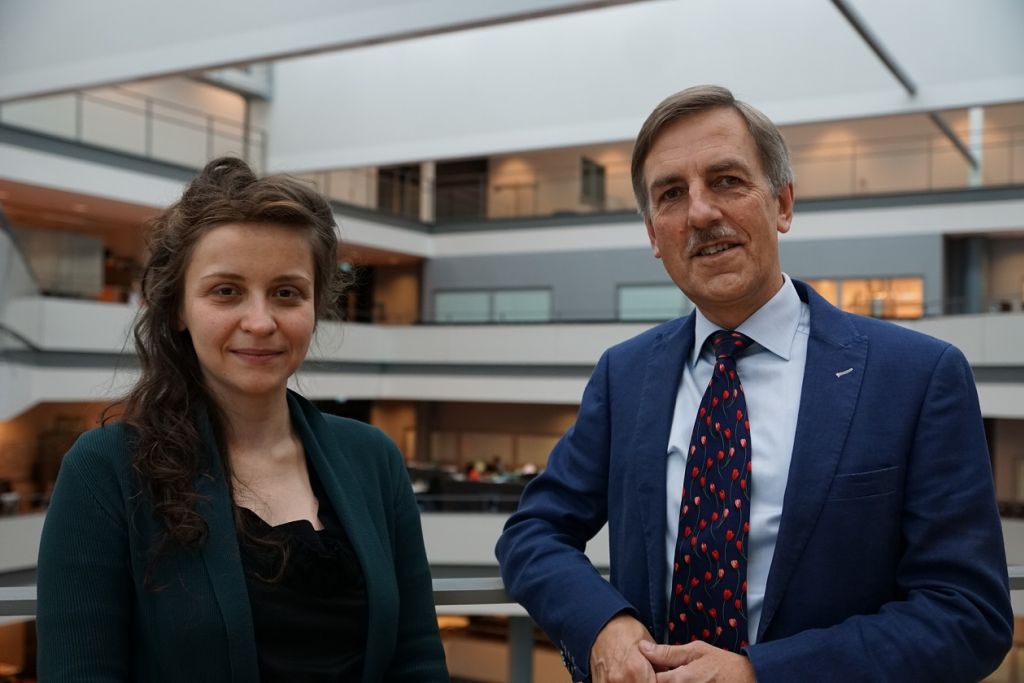